There is no greater joy or fulfillment for me than to experience the outcome of being used as a blessing.

There is no richer blessing than being a divine conduit or connector for someone’s miracle.

What side of God are you on?

I am reflecting on a conversation I had with a dear friend and food entrepreneur when I was sharing the mystery of how God talks and reveals answers in dreams.

First off, I walked into a usual community meeting and felt mysteriously drawn to this posh lady. It was not just her nicely styled curly hair, teal jacket carefully laced on top a beautiful cut and body fitting dress; her pin tall high heeled shoes which complemented her well touched up lips but that she simply looked amazing. And she was introducing her business and seeking to connect with others.

In any event, I had to jump a few hurdles to get to her and in an almost last attempt to connect, I walked up to tap her on the shoulder as she sat next to another colleague in conversation. I interrupted somewhat, the dialogue and asked if they would come look for me in the office when they were done, if they were not rushing off.

Little did I know that our next steps, meeting and actions were to be an answer to a prayer.

I usually say Daddy – God has a sense of humour. So watch this.

We exchanged pleasantries and ideas about growing our businesses when it became apparent that she was the best candidate for an opportunity that had landed in my inbox. What was funny about this was that this so called opportunity was ‘closed’ and promotional media was finalised so there was humanly, no chance for our request. Well after emails exchanged, introductions made, the organisers were not convinced of our excitement. Another nudge from inside (the Holy Spirit) led me to request send more information to them. I re emailed and provided more supporting information about our fitting candidate and left it there. In Daddy’s hand.

Later an excited lady was calling and texting to say our request was accepted and in fact, God had exceeded her expectations. They had re-designed their promotional flyer to include a beautiful picture of her, right in the centre and asked her to take a lead in the discussion at an international conference.

God did not stop there! He had permitted her at short notice to take time off work even though she had been on leave during our encounter. On top of that there were other miraculous encounters that put into place and finalised travel, accommodation and transfer arrangements. 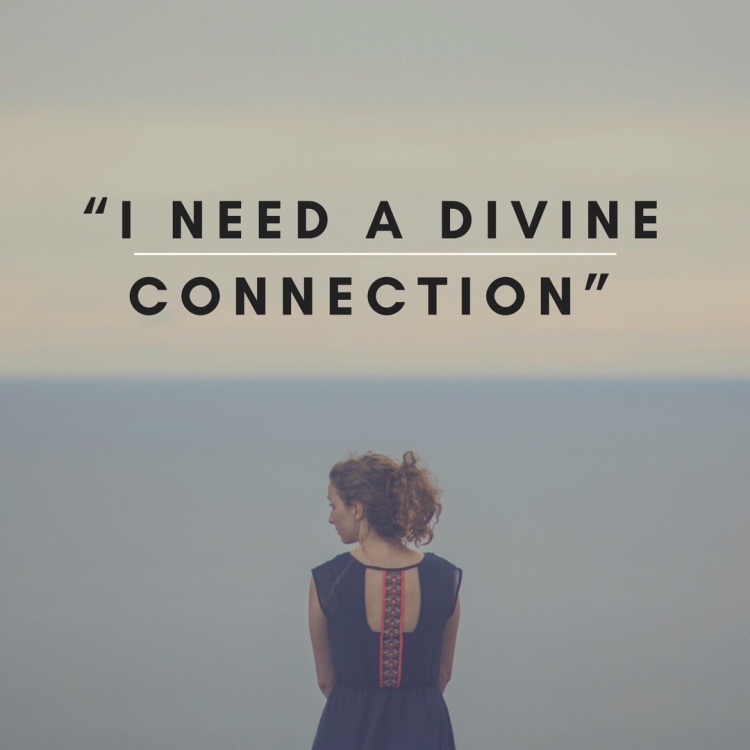 I was later to learn that on the day we met, she had stayed in her car a little longer to make a prayer, “Lord I need a divine connection”

Isn’t it just like God to rubber stamp excessive displays of His Favour?

What intrigued me the most was the fact that she had been going through a tough season of being looked over and passed on… not knowing God was setting up the stage, aligning her steps and connections for a big elevation and promotion.

I am thoroughly humbled and blessed to be used as a channel for a blessing.

And later on I was stuck on words, expressions to explain how God speaks to me, to another person who did not really believe.

I was trying to explain to a radio interviewer exactly how the ideas for a board game emerged in my business life. There were a series of dreams and visions that preceded the final design and elements of the said board game. I would be in a meeting and see a picture before me of a die and then draw what I saw. Again I would sleep at night,dream the colour of the game box and again I dreamt of a different game element. Even the game mechanics came to me like a download of information as I was having a conversation with my daughter. So I could be talking to someone and be receiving information from inside. Daddy is always talking. In the most unexpected places, inappropriate times, unlikely situations and spots he beckons. He speaks. He is Alive!

Jesus must be centre stage.

Another discussion from a friend turned into a drama idea which necessitated some expertise to articulate the concept on paper. Pushed for time and running out of options and resources to make this happen, we took a non traditional route, to record a free flow conversation. This was to depict the many references and media coverages about Jesus in today’s world.