I think DV could be suffered by either gender and that is what makes it such a complex subject or argument which usually favours the female.

Why would a human being blessed with intelligence, skill, “faculties”, charm, know how and every endowment needed to survive suddenly feel powerless at the hands of another individual?

Are we blaming the right party in a DV situation?

What about the “perpetrator”, are they also victims of a ‘condition’ riddled with the inability to articulate their feelings or frustration? Or devoid of the skills to communicate to the other party.

I think we can agree, that by definition, DV is confined to the home or familiar setting otherwise bullying at work for example would come under the umbrella of DV.

You can imagine my own shock at my behaviour, when Hannah Kupoluyi of ‘All Women’s Network’ (means what it says) asked me to speak at her women’s conference last month about a Personal Finance Skills board game we created recently, I put it on the speaker stand and proceeded to talk about DV!

Who talks about DV instead of money and budgeting skills? Me I suppose. It was a problem that I felt it was time to talk about. No more hush hush or shhhh…

Well I could hear the break in my voice, so close to me crying as I began to recount some of the daily experience of that time. I remember having to dial 000s on the phone after I had called a friend on it because I knew he would redial to see who I had been speaking to.

I remember having to involve the dv helpline and being found out and threatened straight after. Also my friend Bose called me once to ask me where her friend had gone? She said I used to laugh a lot, had fire in my eyes and full of life! What had happened to me? She really wanted ‘her friend back’ she stressed. I think that got through to me in addition to my mum’s tears and plea that this was not the life she had hoped I would be living.

My dad as far as he was concerned wanted peace and if that meant taking time apart from the relationship, that was the way to go! 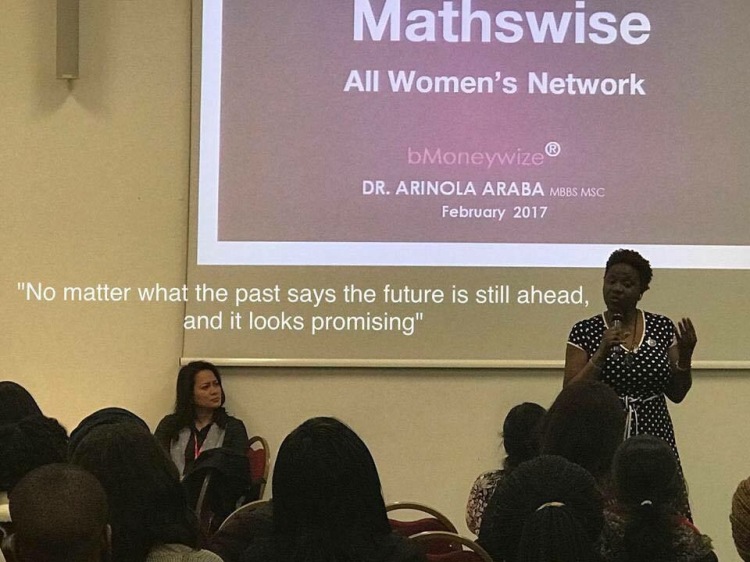 I refused to listen for a long time…why? Maybe I was hoping for some miraculous hit on the head for the ex to come to his senses. I remember his close friend pleading with me to do “something to shock” hubby into behaving well. What exactly does that mean? This friend claimed that I had lowered my self esteem so much the man had little respect for me. I think in my warped thoughts at the time, I was hoping for a day when ‘he’ would come to his sense. And me, didn’t I need to come to mine too? This friend pleaded with me to think about the impact on my 3 then, under 5 year old children. “Do it for them!”

I am not sure how much sleep I had in those days as I would go over in my head over and over again, the pros and cons of exiting the marriage.

What would the church say? What would my friends ( at this time most of them had not seen or heard from me as they had been systematically cut off some how) think?

I constantly battled with the idea that I had failed…and was a failure if I walked out.

A trial separation, first offer of a way out, came in the form of an offer of accommodation in another area. It was an opportunity to start over, to flee violence. Guess what I did? I took back the form and told the officer that I didn’t want their offer. The look on their face- shock. Considering that I had been relentless in seeking help, they could not understand why I had said no! Fear. How would I cope? With 3 children, youngest still breastfeeding, how would I provide their basic needs without additional support.

So! I went straight back to the same situation I was running from. And it only became worse. Because now, I had more monitoring, hurtful comments, criticism levelled at me. A little bit of jubilation about how I could never survive on my own and this became my belief for the next few months, until…

Another wake up call. Not only was I the subject of torrents of verbal abusive language but I was ‘stupid’. Because I had decided to embark on a Masters Course in London. I remember being told I was not qualified or intelligent enough to get in on merit. I think something in me, with encouragement from a newly acquired friend, gave me the strength to push through the application and to believe. To begin to dream again of what was possible. Barbara was not only my hairdresser on a few occasions but a single mum who was coping well. So it was possible to survive then, I thought? 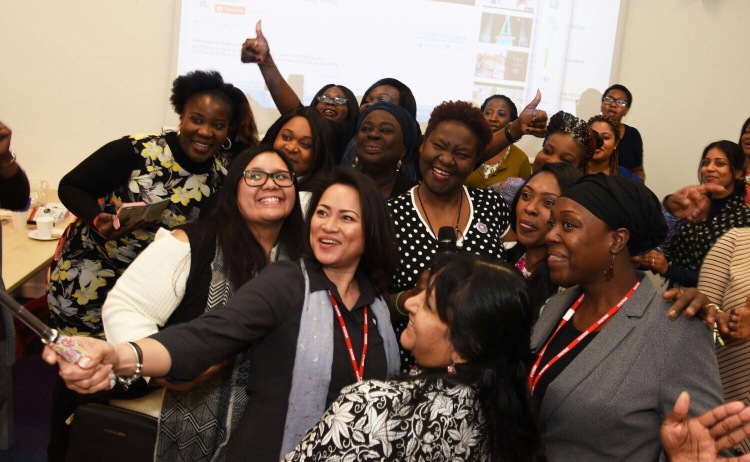